I’ve been debating whether to post anything about the tragic death of Andrew Barrie on 28 July, on the Kettle River in Alberta.  Andy is Carol Barrie’s husband, and Carol is my cousin.   I decided that, since I generally post to record significant family events, I should go ahead with a posting in Andy’s memory.

Here is Carol’s Facebook message from 1 August 2012.  They were on vacation, visiting friends in Southern Alberta, with their youngest son, Andrew.

It is with great sadness and grief that we can confirm that Andy is missing presumed drowned. We had been on holiday in Canada and what had started as a beautiful, peaceful float down the river, with friends who knew the river well, turned to tragedy with the loss of three lives.

Thankfully the bodies of our dear friends Ron and Jaqui have been recovered so far, both of whom were local people who had lived in the area for 10 years.

The river is normally calm and was used by other people on the same day. However due to recent heavy rain one particular stretch of the river was treacherous with strong currents.

Despite media reports we were not white water rafting or taking part on any dangerous activity. There are no signs anywhere indicating the possible dangers and we had no concerns whatsoever on being on the water that day.

Rescue teams continue to search for Andy and we hope and pray that they will find him soon so that we can bring him back home to Scotland where he belongs.

Our love and thoughts go out to Scott, Kathy and family and we wish them strength to deal with the upcoming times.

Thanks to all family and friends for supporting us through this awful nightmare that we are living.

Andy’s body was recovered later, and repatriated to Scotland.  He was buried today, in the Vale of Leven Cemetery, Alexandria 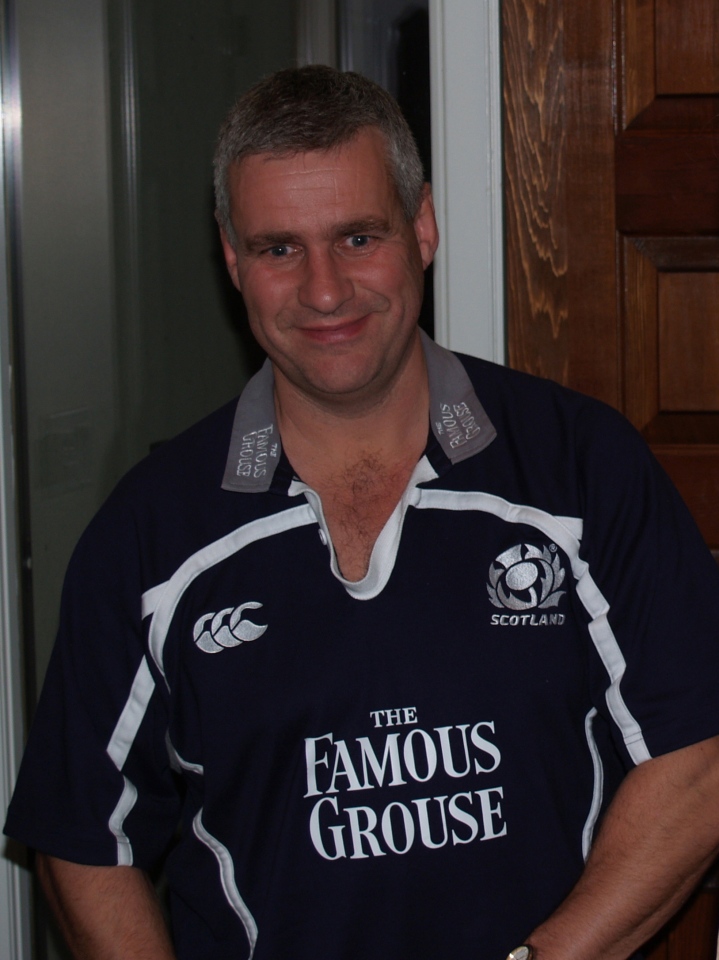